Our heritage is the testimony of God’s goodness, faithfulness and provision, and is a reminder of how our history has shaped us into the school we are today.

Beginning under the name Toowoomba Christian Academy, the school was established on Bowen Street in 1979 by the Toowoomba City Church, who envisioned a Christian school where faith could be outworked and expressed
in education.

As the school began to outgrow its grounds, the church commenced a search for land where a school could be built and expanded over time, and in 1981, were led to 30 acres in Highfields – the land which would become the school campus we have today. Throughout the process of building the school, the church witnessed and experienced the continual faithfulness and provision
of God.

In 1992, Mr Richard Brown was appointed school Principal, and was instrumental in the development across the school property, with many key facilities established during his 30-year tenure.

Since its establishment, the school has experienced many changes – our grounds have increased to 40 acres, with the addition of many wonderful buildings and facilities. From small, faithful beginnings with 18 students enrolled, the school has continued to grow, now providing Christian education
to over 700 students.

Although the grounds have evolved and the buildings have changed, the school has always remained faithful to its original vision – to form young people of Godly wisdom and character through Christian education that prepares students in spirit, soul and body to serve the Living God. 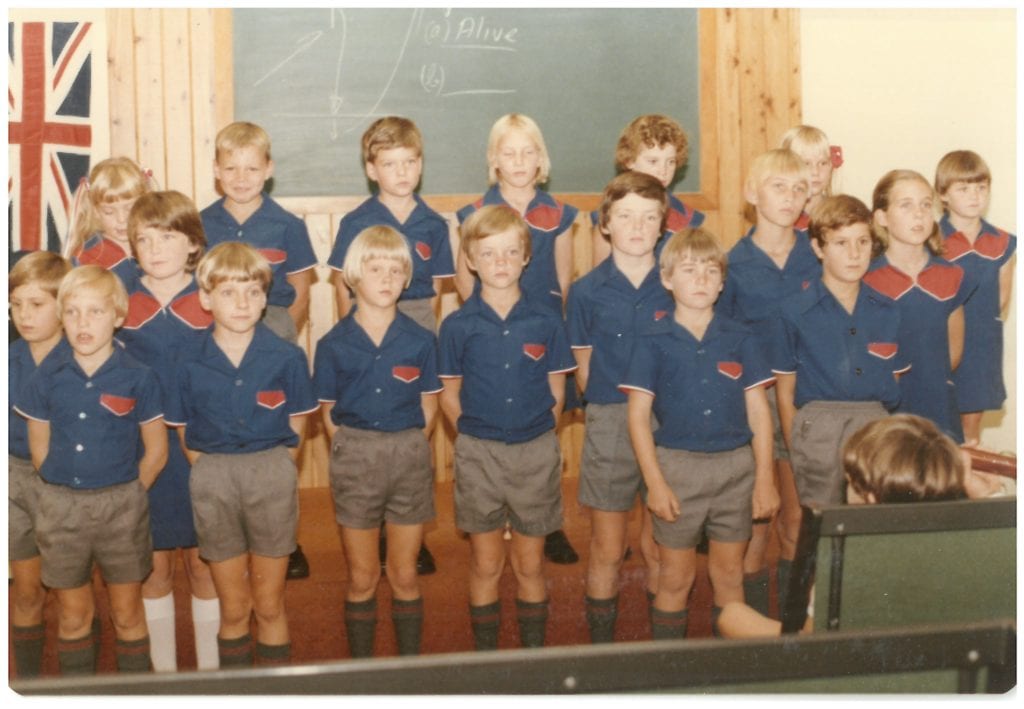 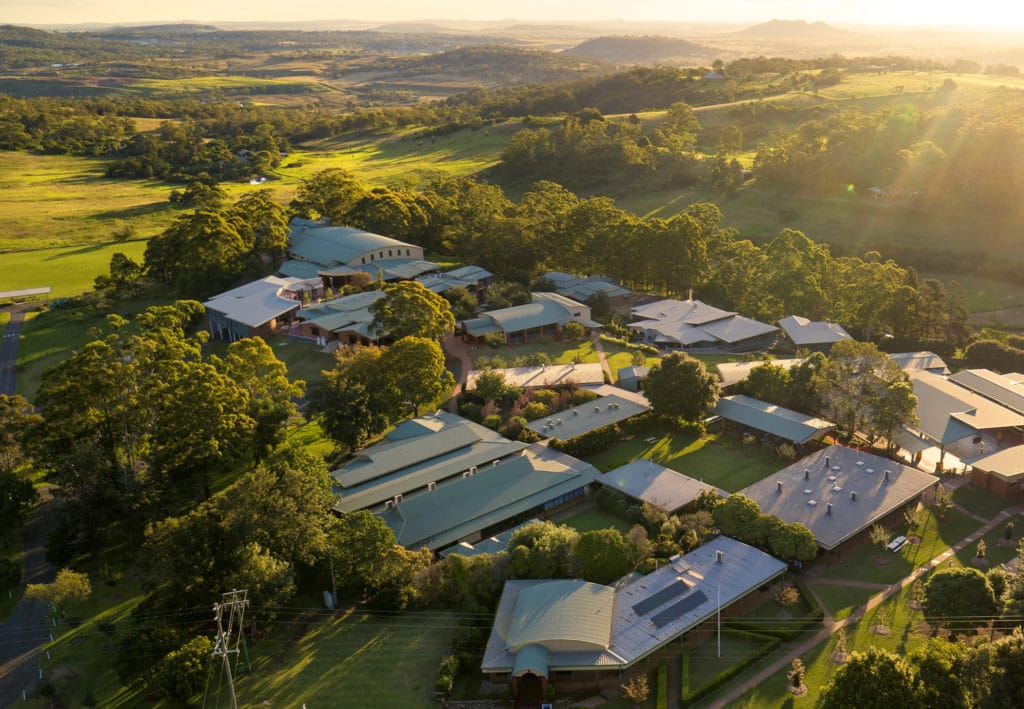 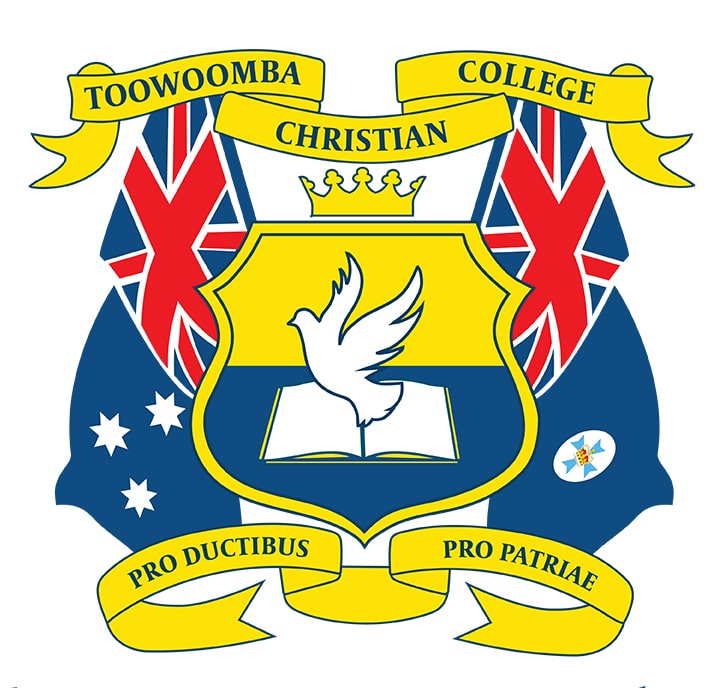 The English translation of the Latin motto, ‘Pro Ductibus, Pro Patriae’ is ‘for leadership and for country’, which encapsulates our desire to see students recognise the Truth, Beauty and Goodness of God, and ultimately lead others to discover the same. The central theme of the crest is the Word of God, symbolised by the open book, ready for us to read.

The dove is the reminder that it is God’s strength that will prevail, not our own, and that through all things we do, we need to see and trust His work. Over all of the imagery is a crown, representing that God is sovereign, in control and outworking His plan for each us and for all of history.